Despite the abundant sunlight in Tanzania, up until recently, solar power was not believed to be a viable source of energy for a public water system. “I remember a conversation three years ago with a ministry official in Dar es Salaam,” said Will Furlong, Water Mission Director of Africa Programs. “At that time Tanzania had essentially no experience with secure and sustainable safe water solar-powered solutions and it had not yet been demonstrated to country officials that such a system could actually be sustainable and pay for itself,” said Furlong.

Achieving sustainable water provision has been a challenge in the water sector in developing countries for decades. Currently, according to the UN, 663 million people live without access to an improved water source and over 40% of these people live in sub-Saharan Africa. An “improved” drinking-water source is defined by the WHO/UNICEF Joint Monitoring Program (JMP) as one that, by nature of its construction or through active intervention, is protected from outside contamination, in particular from contamination with fecal matter. 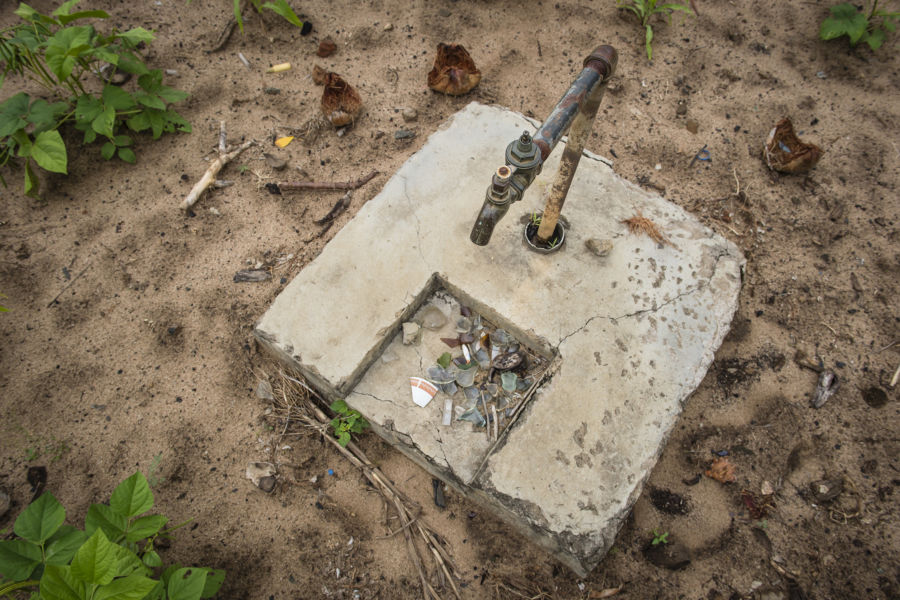 Although there are many factors that can lead to such breakdowns, it is widely agreed that the primary driver of waterpoint failures in the developing world is due to insufficient consideration of financial sustainability that results in money and manpower not being available to fix pumps, pipes, and treatment equipment when they break down. In fact, financing ongoing water supply costs is one of the most critical challenges international water professionals are faced with today.

In Tanzania, the capital cost of constructing a water project is often provided from sources outside the community, such as the government or an NGO. But once completed, the community is responsible for the operation and maintenance cost. In many instances, communities are unable to fund the systems solely through income from water sales. They do not have enough income to pay for fuel to power the water pump and handle routine repairs.

But efforts are currently underway in Tanzania to address both the large number of non-functional rural water points and the high rate of water leakages and failures in urban sites. With funding from the World Bank, new technology is being tested in Tanzania with the hope of proving that water systems can be both financially and operationally sustainable.

In 2015, the World Bank provided funding to Water Mission Tanzania for the purpose of demonstrating the viability and sustainability of solar-powered water pumping and Smart Water Dispensers (SWDs) to address the systemic water service issues in Tanzania. With both professional engineers and researchers on staff, Water Mission is uniquely qualified to both install and operate such technology, as well as define evaluation criteria and design data collection tools.

“Water Mission submitted a proposal to World Bank alongside a number of distinguished engineering consulting firms from around the world,” said Will Furlong. “Our application highlighted our expertise in utilizing the latest technology and the experience of the staff in successfully implementing similar projects.”

The specific experience cited by Water Mission in World Bank’s request for proposals was in 1) utilizing solar-powered pumping technology 2) treating water with chlorination to make it safe and 3) installing the latest in Smart Water Dispenser technology, in other East Africa countries. In addition, Water Mission has researchers on staff who have experience in designing and undertaking operational research.

Water Mission staff began work on the World Bank funded projects in early 2016 and to date, has completed assessments of rural community water systems in Tanzania along with urban water kiosks in the capitol city of Dar es Salaam. A total of three rural sites and six urban sites were selected for the study, which collectively serve up to 30,000 people per day. 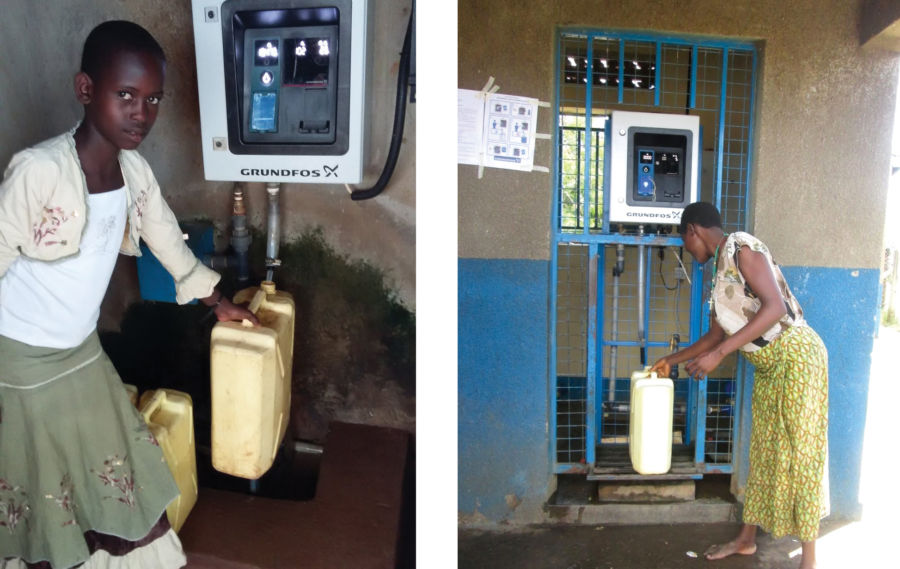 A Water Mission research team is currently on the ground collecting baseline data at the project sites. Already, issues with powering existing water schemes are evident. When a community member in Chanhomba, one of the rural recipient communities, was asked about the most important issue they hoped the project would address, he responded, “To have solar power to run the system because we use diesel which the chairman sends for in town but sometimes the car bringing the diesel might break down on the way and so without the diesel we can’t get water. So if we get solar power it will be helpful as we’ll always have water.”

Water Mission researchers will systematically evaluate the effectiveness, user satisfaction and scale-up potential of the new technology over a six-month period. At the end of the six-months, Water Mission will provide data which will allow World Bank to determine whether the technology and approach is effective and can be appropriately scaled.

“The study is designed to create a deeper understanding of what makes a water system both financially and operationally sustainable and will help to create a standard for how water solutions are implemented and managed in Tanzania going forward.”

– Kristoffer Welsien, water and sanitation specialist with the World Bank

World Bank and others hope that evidence provided from these field trials will be a giant leap forward that will help shorten the gap in access to water experienced not just by Tanzanians, but by millions of people across the globe.