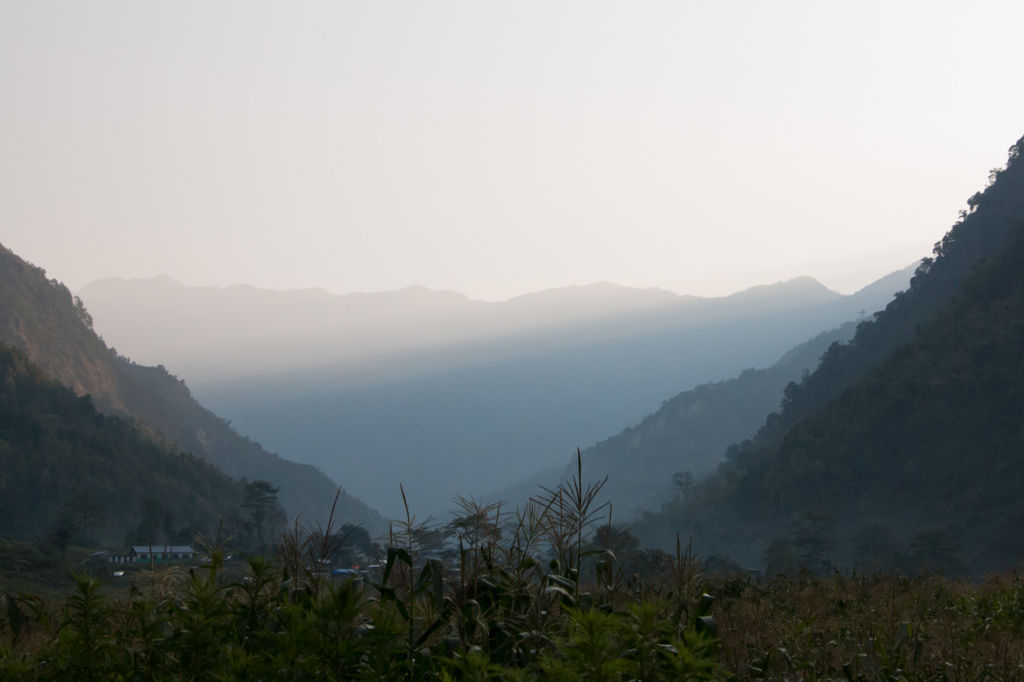 Written by Michael Steele, engineer in Nepal, with Tara Jones

We drove three hours down into the valley and were met by the people at the base of the mountain. The road to their community had been washed out by a recent landslide, which left a path of rock to climb by foot. Women and men grabbed our gear, tied it to their backs and began the trek up to the village. After three hours, we reached the community of Keura, where about 575 people lived. 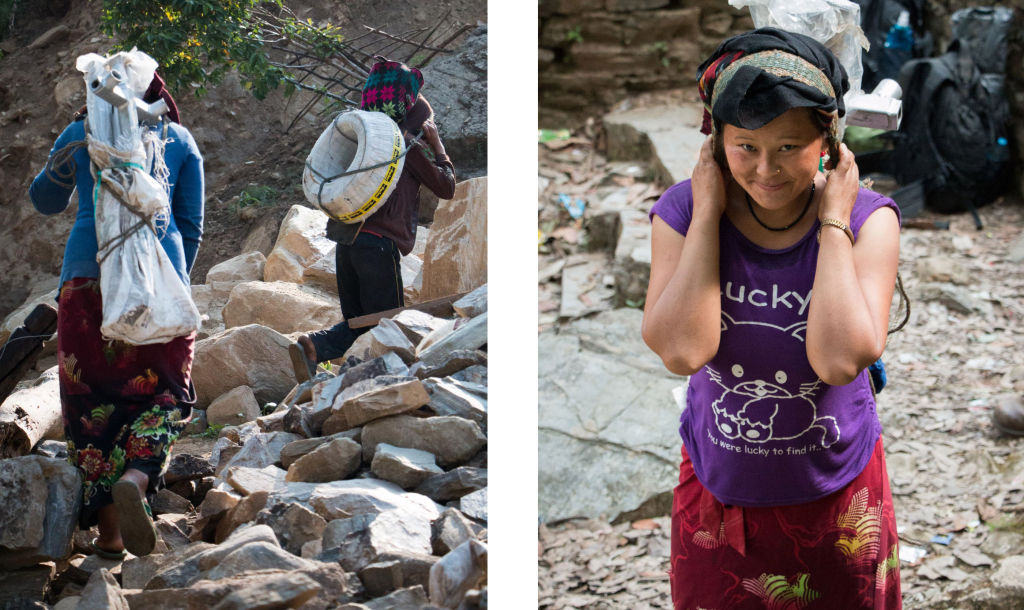 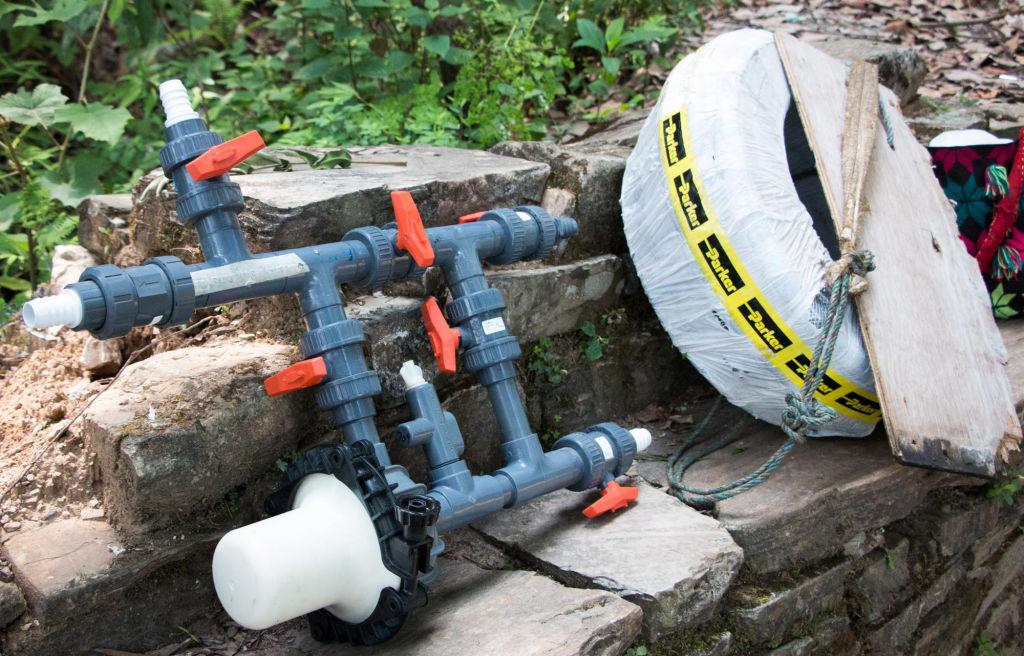 Only half of the homes still stood. The rest were rubble under our feet. Walking through the community was stepping stone by stone over homes. 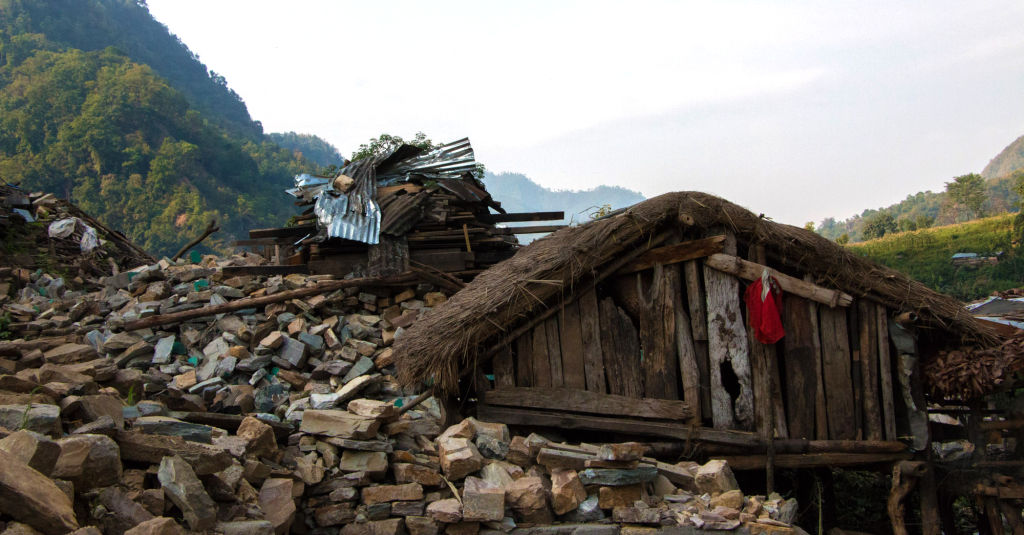 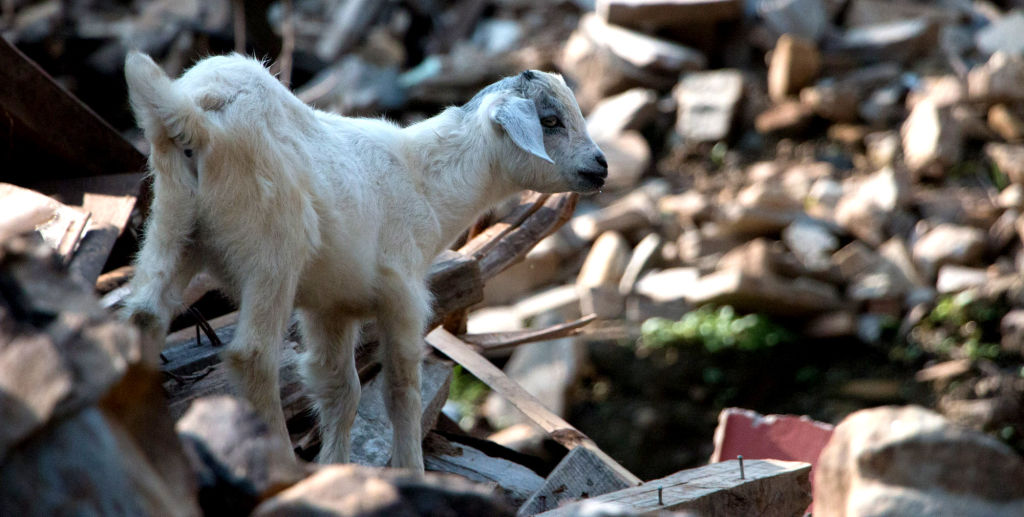 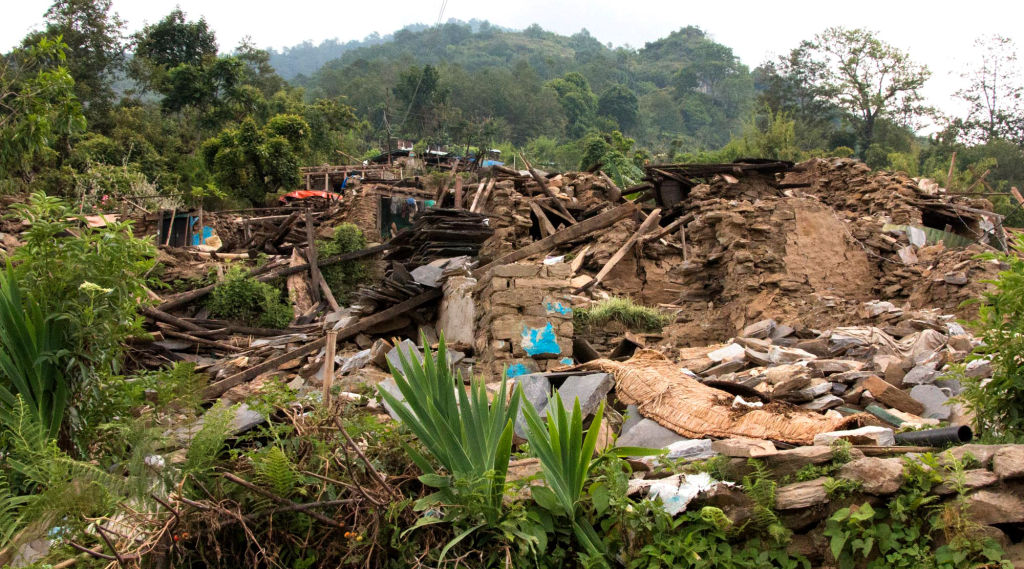 We could see the remains of what was once a school and where children used to play. We could also see their ruined water distribution system – lines were shifted, pipes broken and as a result the pressure from taps that ran untreated water from a tank was incredibly low.

We went about our work: installing a chlorinator to treat their water and fix the broken piping in the community. When it came time to drink the water, the people of Keura resisted because they were not accustomed to the taste of the chlorine in the water that was treated.

That is when a member of a neighboring community, a gentleman from Pokhari, named Suk, stepped in. Pokhari had safe water for about a week by now, and was accustomed to a slight chlorine taste in the water. Suk explained that although it tasted different, it was necessary. His village had embraced the new water system, and he was excited to teach his neighbors about it. 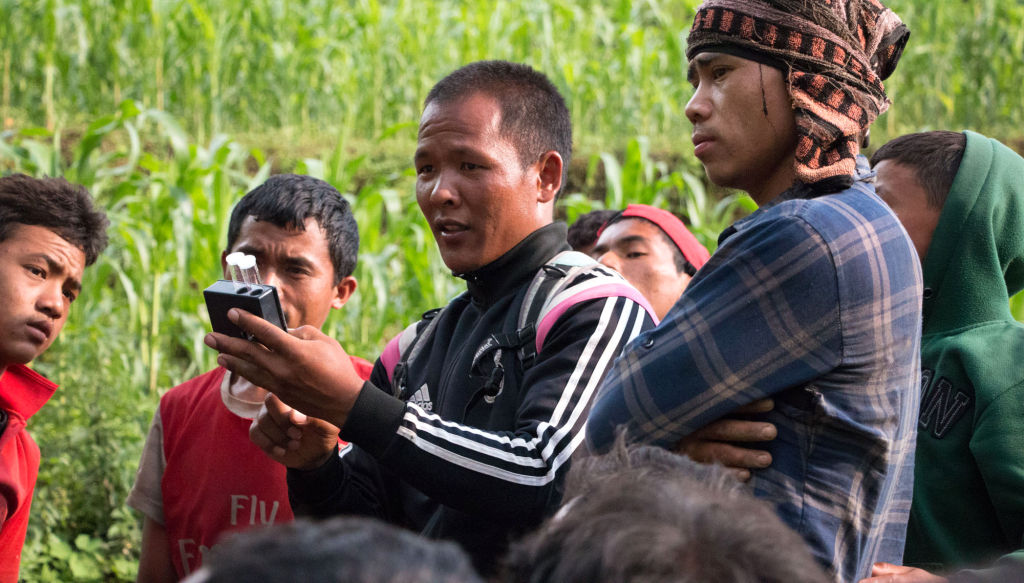 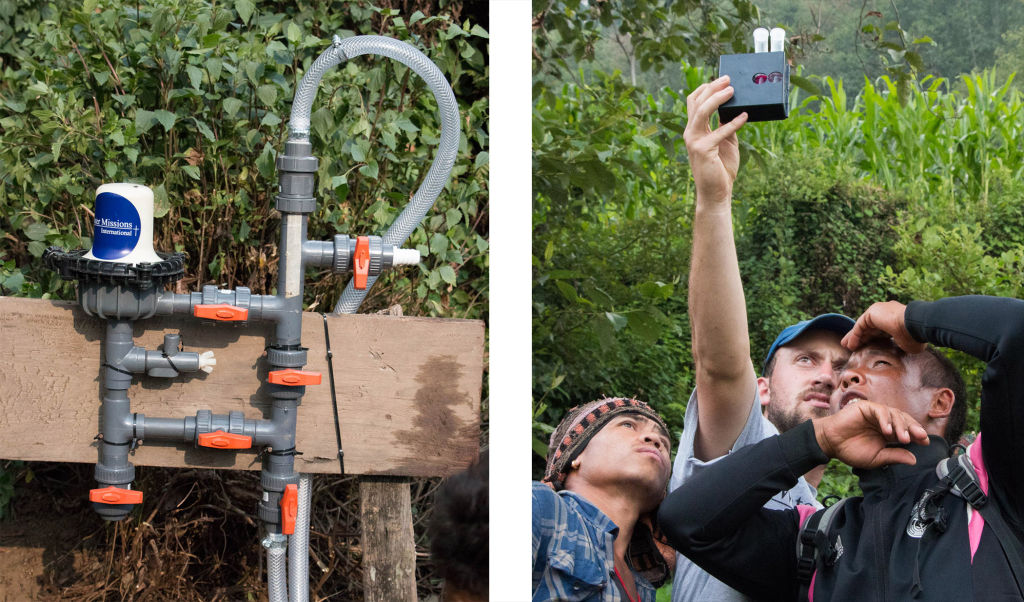 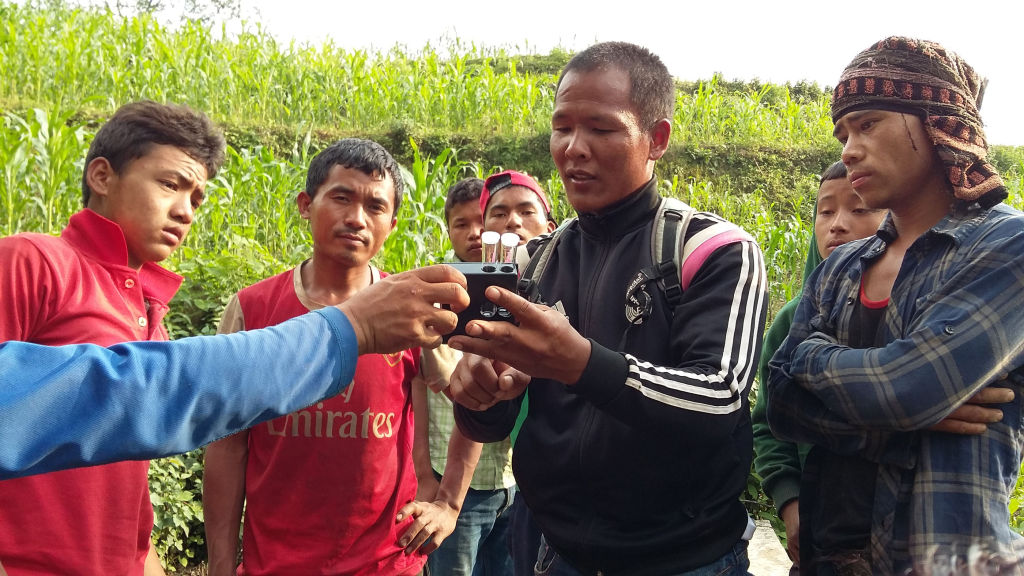 In each disaster response project, we appoint “an operator” who is a member of the community. We give the operator our phone numbers and consistently follow up to make sure that everything is working well and check to see that the community is drinking the safe water. Suk, the operator from neighboring Pokhari, was coincidentally in Keura that day to buy three chickens. The communities are about an hour apart from each other, which is the closest neighboring village.

When it came time for our team to appoint an operator and train them to use the chlorinator, Suk helped to teach the men in Keura how to set the right chlorine level, test the amount, and read the level. It was a cool moment for us, to sit back and have him teach them. It confirmed that what we are providing will last long after the day we leave. 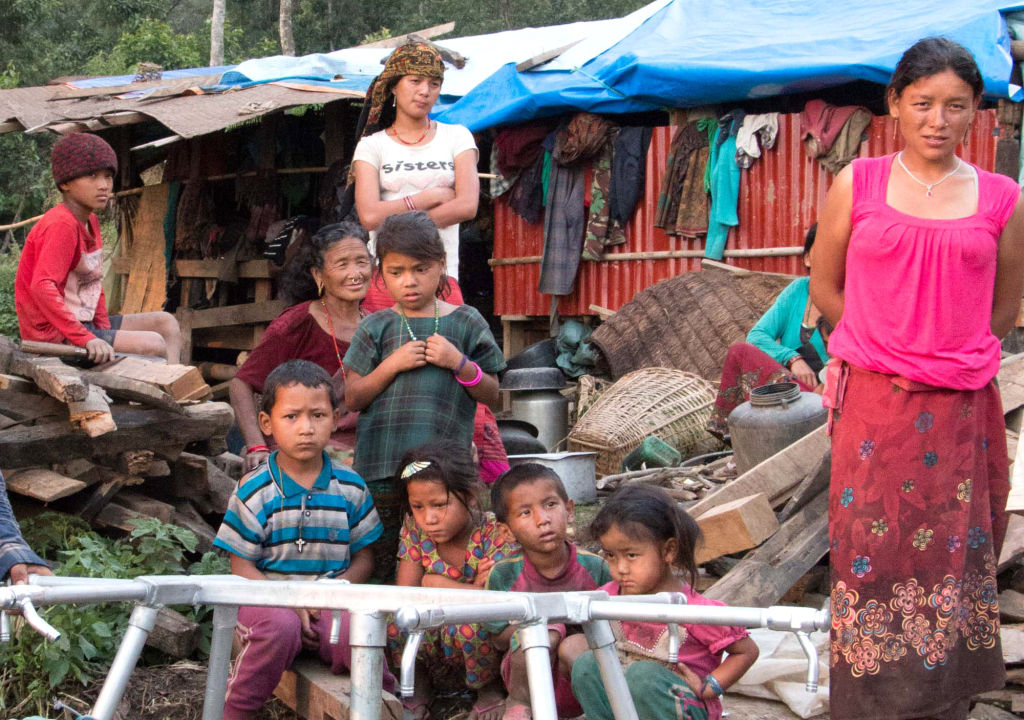 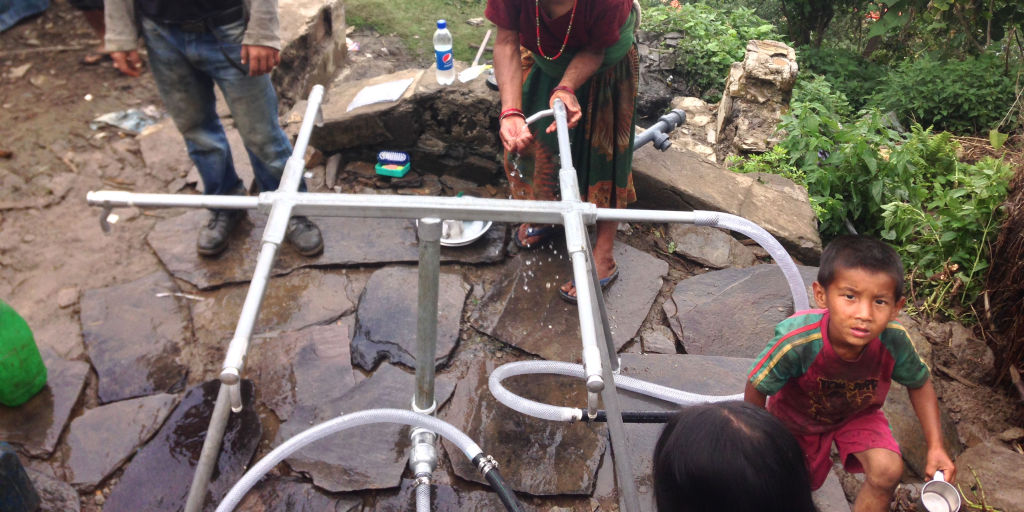 That night, we stayed with the pastor of Keura. His family fed us full meals. We ate, knowing that they had nothing. My eyes wandered over to the right. Next to where we were sitting, they’re rebuilding their house. Laid stone by stone, the walls stood about three feet tall. 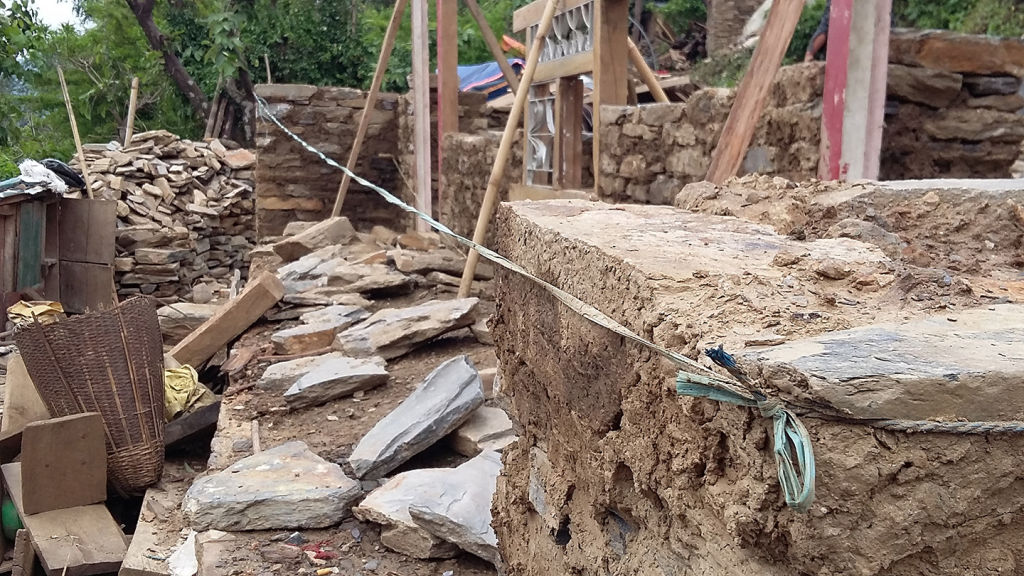 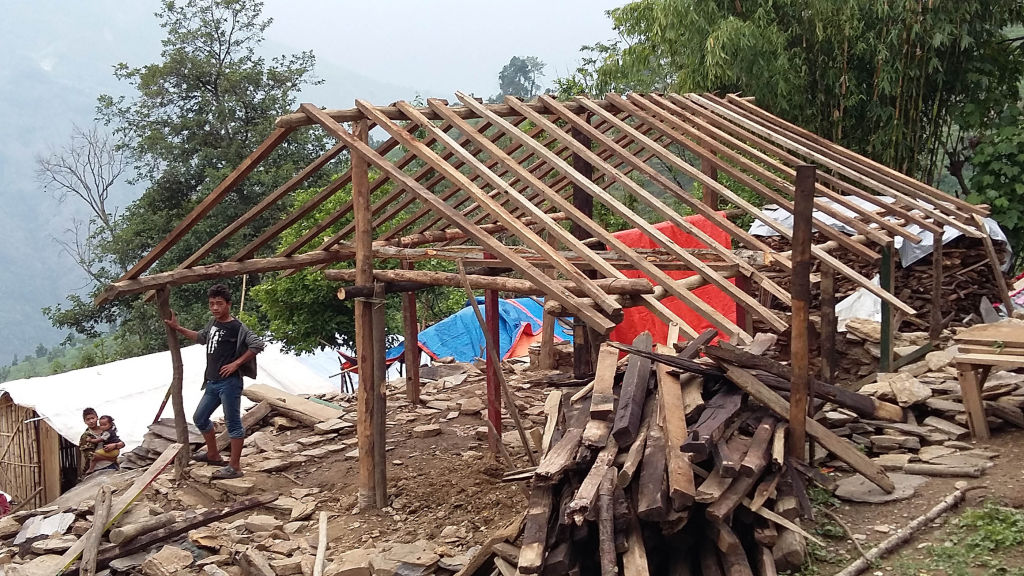 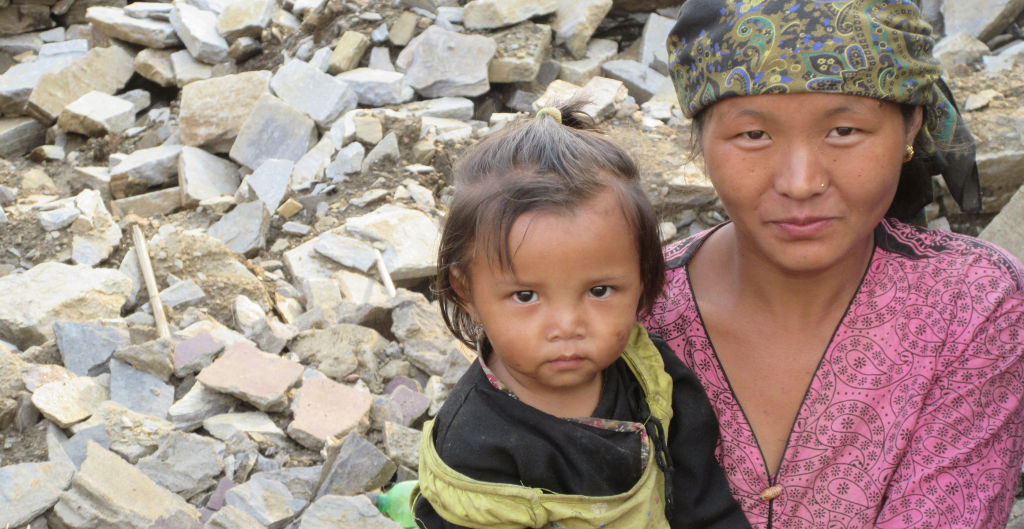 Nepal isn’t sitting around waiting. They’re rebuilding. They’re eager to strap pipes to their backs, hike up a mountain for three hours and ultimately learn about how to care for the new safe water systems they are being provided.

And perhaps what is most encouraging of all is that what we’re doing here isn’t a temporary fix. It’s instilling knowledge to teach their communities and neighbors. It’s restoring health, as many are suffering from waterborne illnesses. It’s providing safe water for the rest of their lives. And it’s learning a deeper gratitude from a people so eager to give the little they have.

Join us in our Nepal relief efforts. Give today. 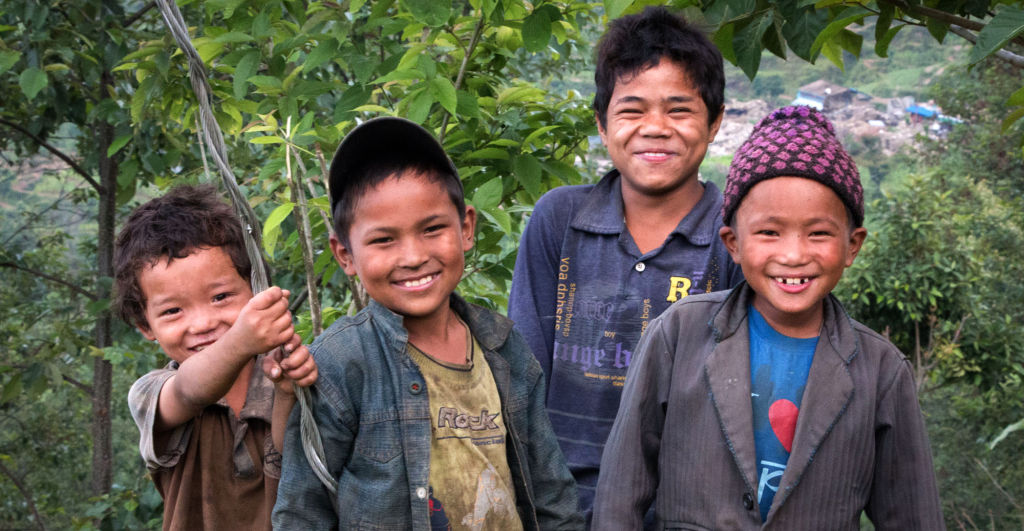